Phyllis Grant. Stars and Stones. Verses of Millay. Up Risin’

Lee Thompson. The Stranger at the Gate

Raymond Sewell. I Want to Die in Upstate New York

Sheedy Petit Jean. A community, a tribe, day to day life, a story, a language and some encounters (trans. Jonathan Kaplansky)

Gerard Collins. In the Forests of the Night 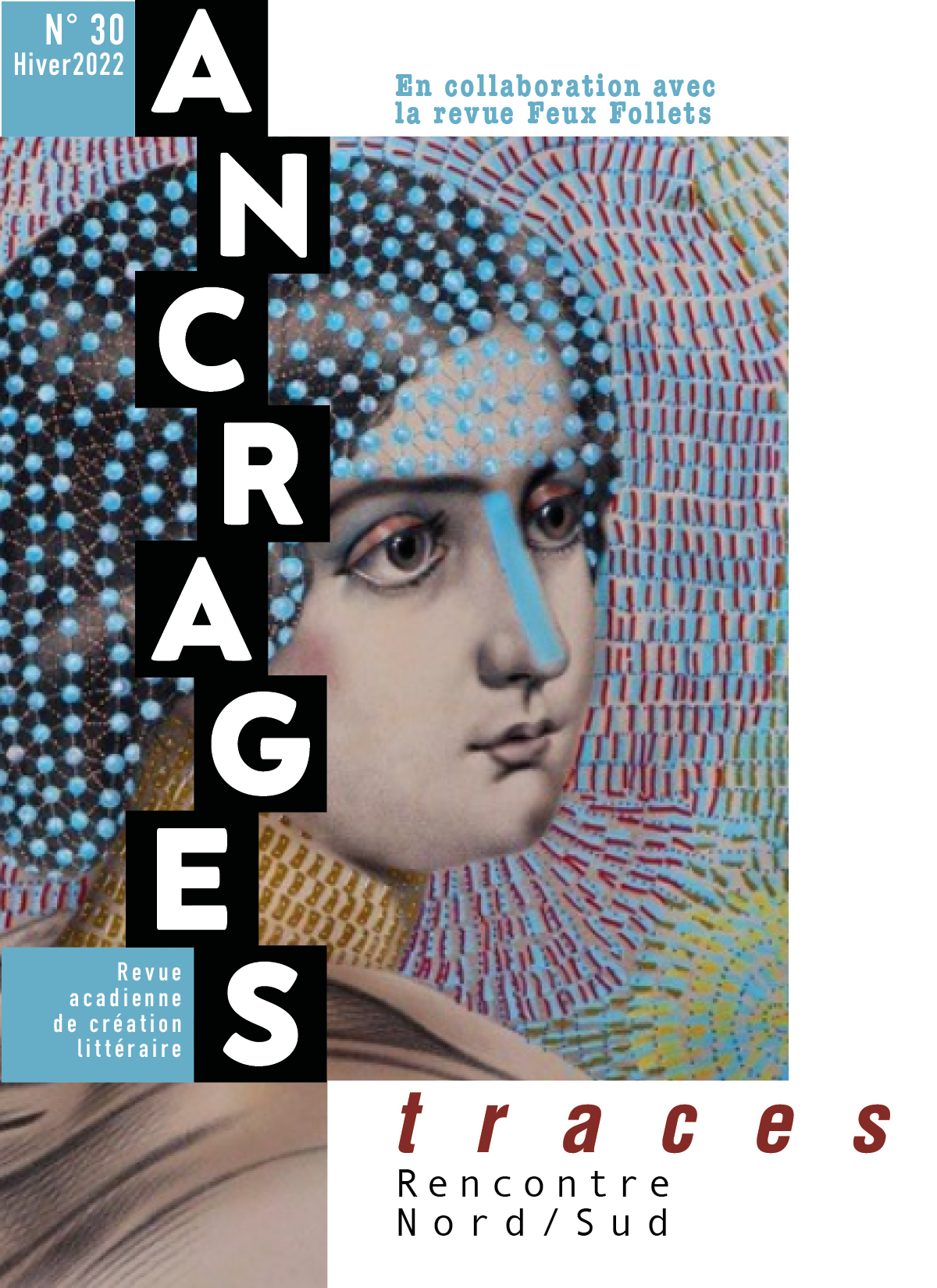